This "LETTERS TO STEPHANIE" concept video is used to promote the feature script Letters to Stephanie. The first one-third of the script, which stands alone beautifully, has  been produced by  script-writer Jo-Ann Wilhelm and submitted to 2022 film festivals as "The Ultimate Gift". See Home Page. However, she's seeking the "right" production company to help film the rest of the story or to film the entire story their way with actors they choose..

The short script and feature script together have won thirty awards in film festivals and script contests.

LOGLINE: A woman whose granddaughter's been placed for adoption leaves clues to her birth family's identity via sealed documents the child has access to when she reaches legal age - meanwhile, she goes about life facing her fears and fulfilling her  dreams.

The first paragraph covers the first one-third of the script. It has been filmed and submitted to 2022 film festivals under the title "The Ultimate Gift".  The rest of the synopsis covers the full feature script "Letters to Stephanie".

BACKGROUND: Based on actual events, this story begins when pregnancy out of wedlock carried a social stigma. To avoid being shunned and publicly ridiculed, young women "in trouble" went to homes for unwed mothers, many against their will, to live in secrecy in exchange for giving their baby up for adoption.

In 1980s, a woman;s daughter dies. Later, she prevents her son's child from being aborted. The pregnant young woman and her mother want the baby, but her father threatens to disown her if she keeps it. Neither the birth father nor his mother have any legal rights to his daughter that's placed for adoption.   Social Services will permit them and the birth mother to write letters without identifiable information for the baby's file. The baby, who's named Stephanie, will be permitted to have a copy of her file after she's twenty-one. The grandmother puts clues to the birth family's identity in her letter. Social Services destroys most of her letter.

Although they live one-hundred miles apart,  the grandmother and granddaughter have close encounters when they follow the same dreams. The grandmother has flashbacks of being raped in her youth. She must face her fears if she's to fulfill her lifelong dream of being a model. She wins a national model search, gives up a teaching career and travels alone to major cities as a successful model.   She writes another letter with  clues for Stephanie's file, but Social Services destroys it.  Social Services won't allow grandparents to sign the state's Adoption Reunion Registry.  The grandmother has the law changed.   She places birthday wishes in the newspaper saying “Happy Birthday to my granddaughter born June 21, 1983 and placed for adoption. I LOVE YOU wherever you are Grandma”.  She keeps the birthday wishes and Stephanie’s first photos in a mini- photo album.  Stephanie's birth father marries and has four other children. He tells each of them about their half-sister Stephanie. When Stephanie attends a university away from home, she lives one mile from her birth father and half-siblings, near a river-walk where they  and the grandmother have close encounters.

Meanwhile, Stephanie's adopted by a wonderful family. At fifteen, her adoptive mother enrolls her in the talent agency where her grandmother's photo is on their "Wall of Fame." She's involved in school activities and is hit by a train on her way home from school. She credits a guardian angel for sparing her life.

For her twenty-first birthday, Stephanie's adoptive mother gives her a partial adoption file. containing letters written by her birth parents. She tells Stephanie, that only she can gain the complete file. A decade later,  Stephanie obtains her complete file. With the help of eager co-workers at the law firm where she's employed, she follows clues in what's left of the grandmother's first letter and finds her  grandmother.  Her grandmother gives her the mini-photo album containing the birthday wishes to show her that she was always loved and never forgotten. Her grandmother connects her to her birth parents.

Under the pen name, Lenora Livingston, Jody wrote, Where’s Stephanie? A Story of Love, Faith, and Courage, as a novella which revolves around Jody placing clues in Social Services files in the hopes her granddaughter--who was placed for adoption--will follow those clues and find her. Flashbacks of rape make her face her fears and follow the dreams the rapist stole from her.

Jody used her real name to write the screenplay first, Letters to Stephanie as she visualized the story like a movie in fast-forward. So far, she has won over 11 top and 7 Finalist and Selected  “Best Screenplay” awards at various U.S. Film Festivals during this past year. A model since age 50, Wilhelm is represented by Millie Lewis Models & Talent. Jody says this proves it is never too late to follow one’s dreams. This unique, inspirational story teaches others how to be brave, stop being a victim, face one’s fears, follow your dreams, and be a survivor. She says she never dreamed she would become a writer, let alone win so many awards.

“It’s so exciting, seeing all of this come to fruition. Now all we need is for investors to complete it and make the film for T.V. or the big screen a reality.” Wilhelm added she always knew without a doubt that she was meant to write this story as both a book and a screenplay because when this “greatest miracle of my life” evolved before her eyes, she visualized it in a matter of seconds, like a movie in fast-forward.

Suzanne is incredulous about this whole journey.

“Jody’s story is a real warm-your-heart, unforgettable tale. It’s the kind of award-winning script which ought to be on the screen right now!” Green said.

Jody’s former writing instructor at the Screen Actors Guild Conservatory in New York City, Playwright Mark Weston once wrote, “Betcha there’s a screenplay or a T.V. special in this one.”

About the Author: Retired educator, Jody Wilhelm, earned her BA and MAT degrees from the University of South Carolina and continued post master’s studies at The Citadel. She previously wrote a history book. As a freelance writer, she has written numerous articles for various publications. For More Information (such as her Bio, headshot, synopsis, log line, concept trailer, Film Festival Awards & Nominations List, other photos, etc., see: www.LenoraLivingston.com. The book, Where’s Stephanie? A Story of Love, Faith, and Courage is available in paperback, in Kindle through Amazon, Audiotape through Audible, iTunes, and Amazon; in a First Edition/Limited hard copy with book jacket or in paperback via AbeBooks.com. Jody is both a member of the American Christian Fiction Writers and the South Carolina Writer’s Workshop. She and her husband Werner live in Summerville, SC.

Adoption Stats: Nationally, there are over 107,000 foster children eligible for and waiting to be adopted. In 2014, 50,644 foster kids were adopted — a number that has been consistent for the past five years. The average age of a waiting child is 7.7 years old and 29% of them will spend at least three years in foster care. FMI: https://adoptionnetwork.com/adoption-statistics - RE: Reunification--many adopted persons feel it is important for them to find out the answer to why their birth mother left them and what were the factors around their adoption. Many express the need to find that part of themselves that has, up until now, been denied to them. Adopted persons also have expressed that perhaps they do not “have the right” to upset their mother’s lives (but that) one has the right to seek one’s natural family as well as the right to know who you are.

The original Brylcreem man, the late Playwright Mark Weston, was Jo-Ann's writing coach at the Screen Actors Guild Conservatory  in New York City. His advice,  "Write with feelings. If you feel it your readers will feel it too" has really paid off. Her emotionally charged feature script/screenplay "Letters to Stephanie" and her short script "The Ultimate Gift", which is the first one-third of  her feature script, together have won over thirty awards at film festivals and script-writing contests.

Click on the BIO button at the top of this page to see her complete bio. 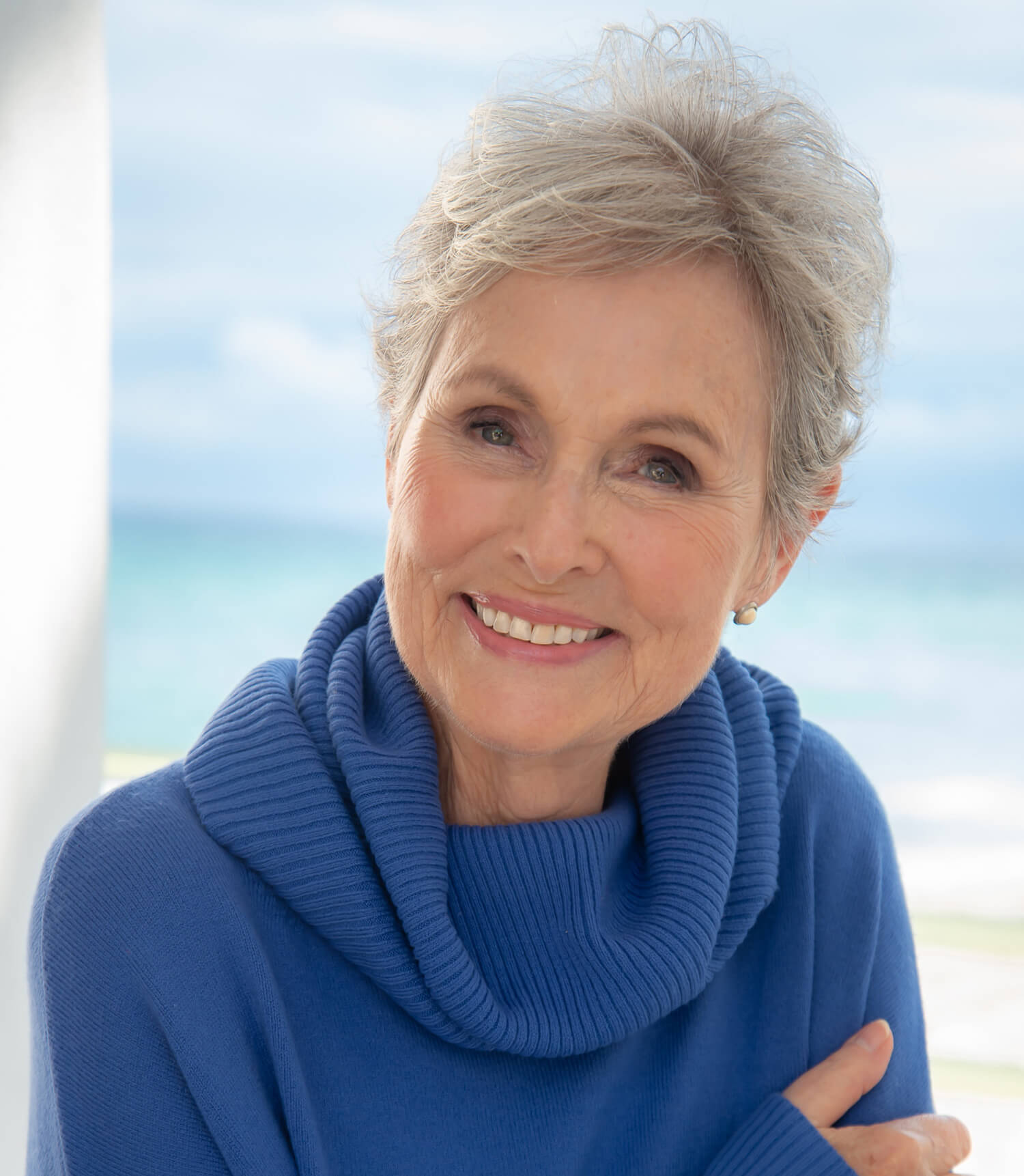 Still Photos from the Short Promotional Film "The Ultimate Gift" 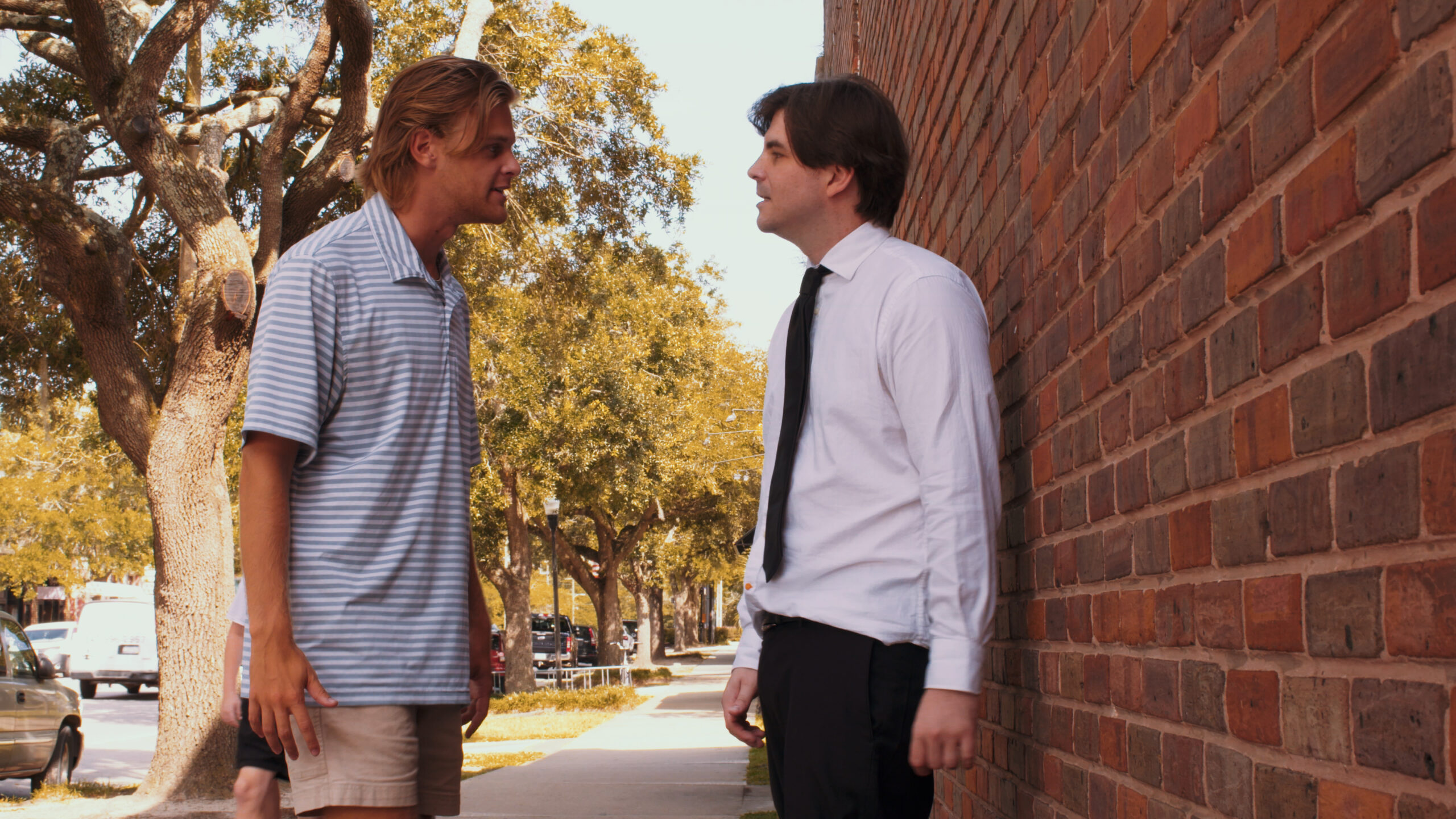 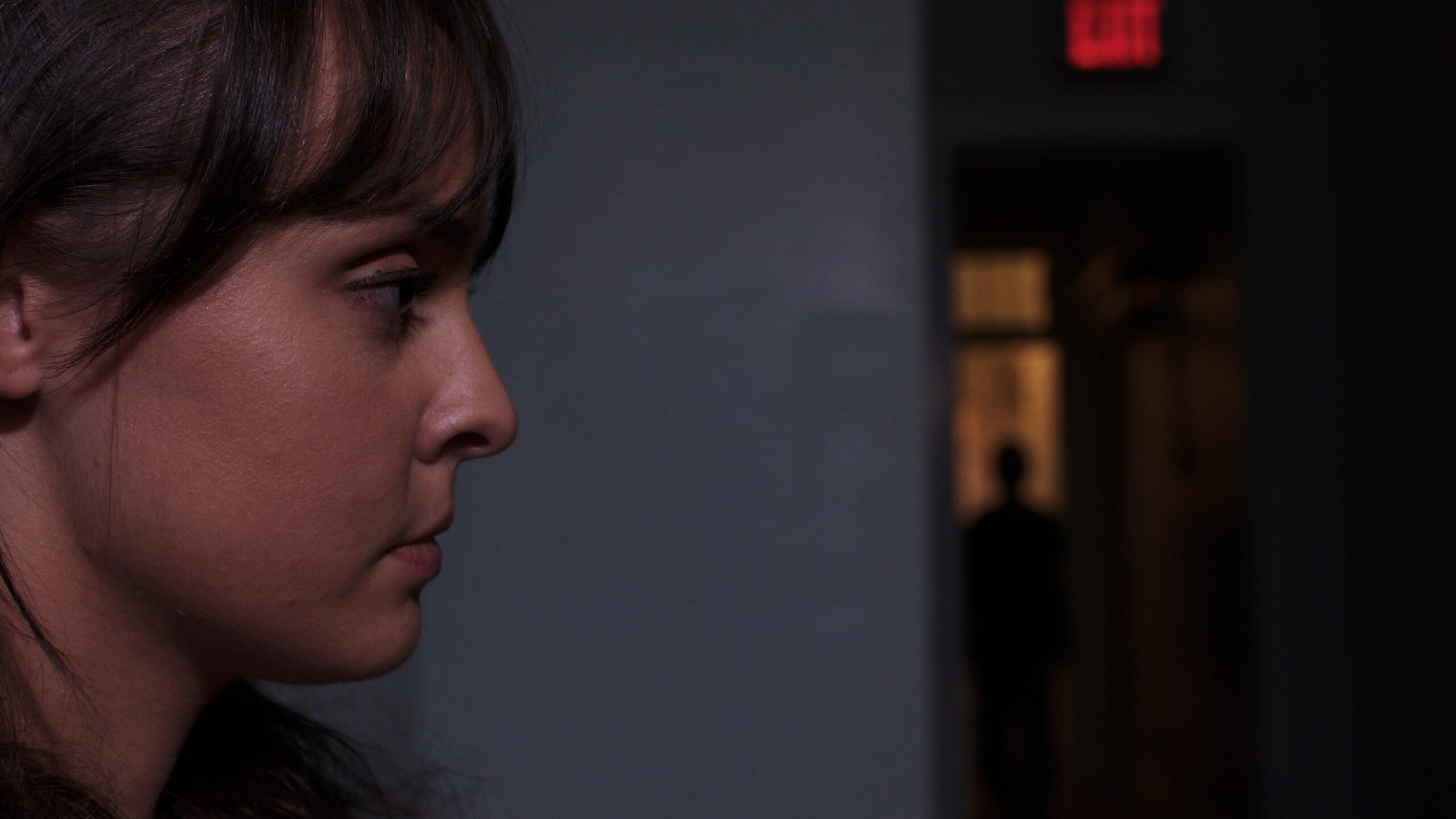 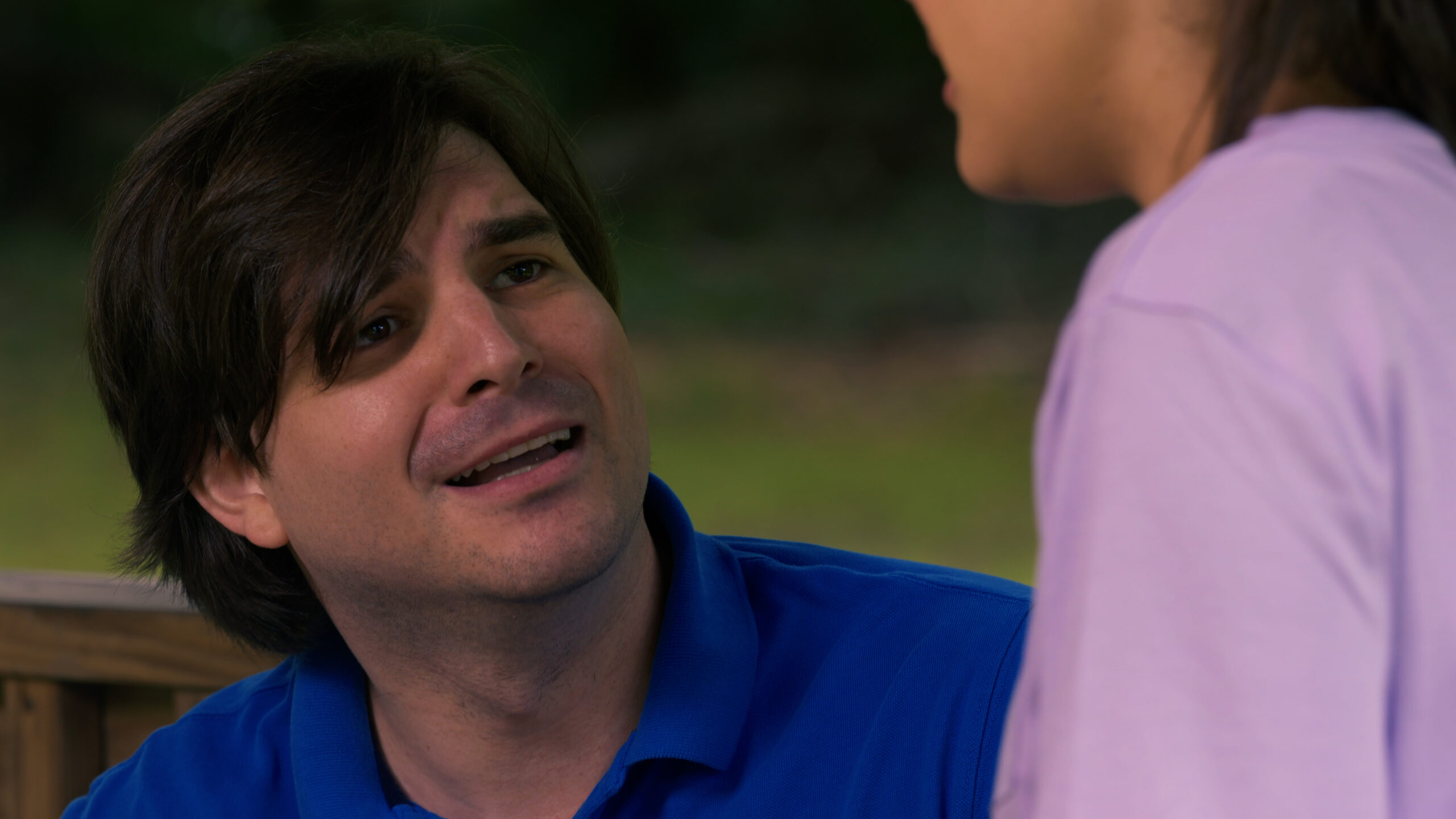 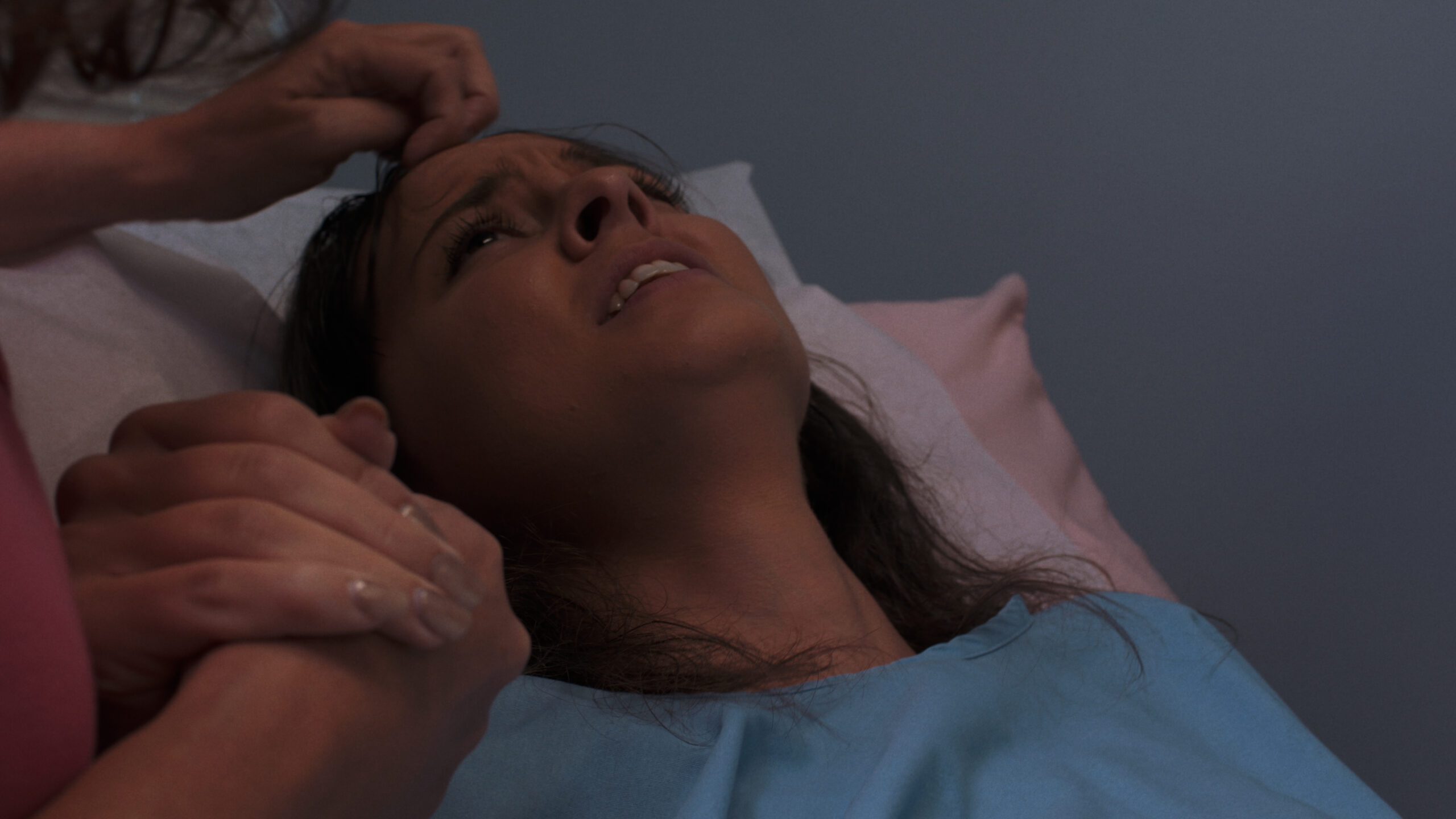 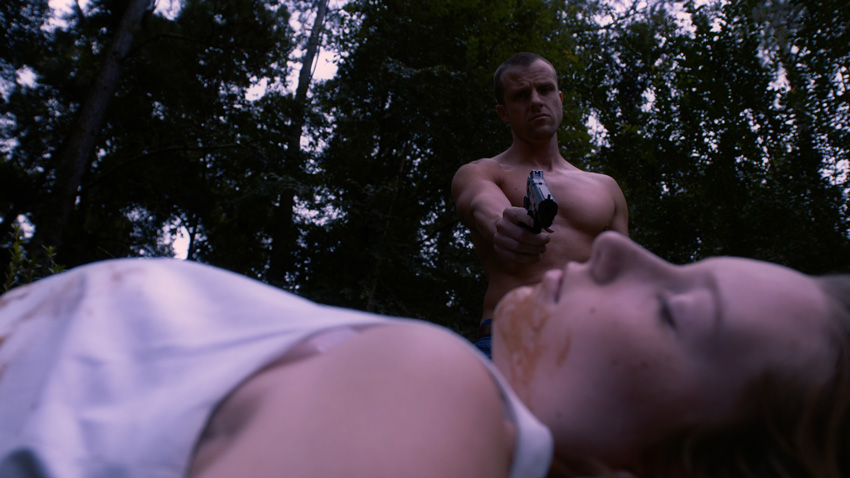 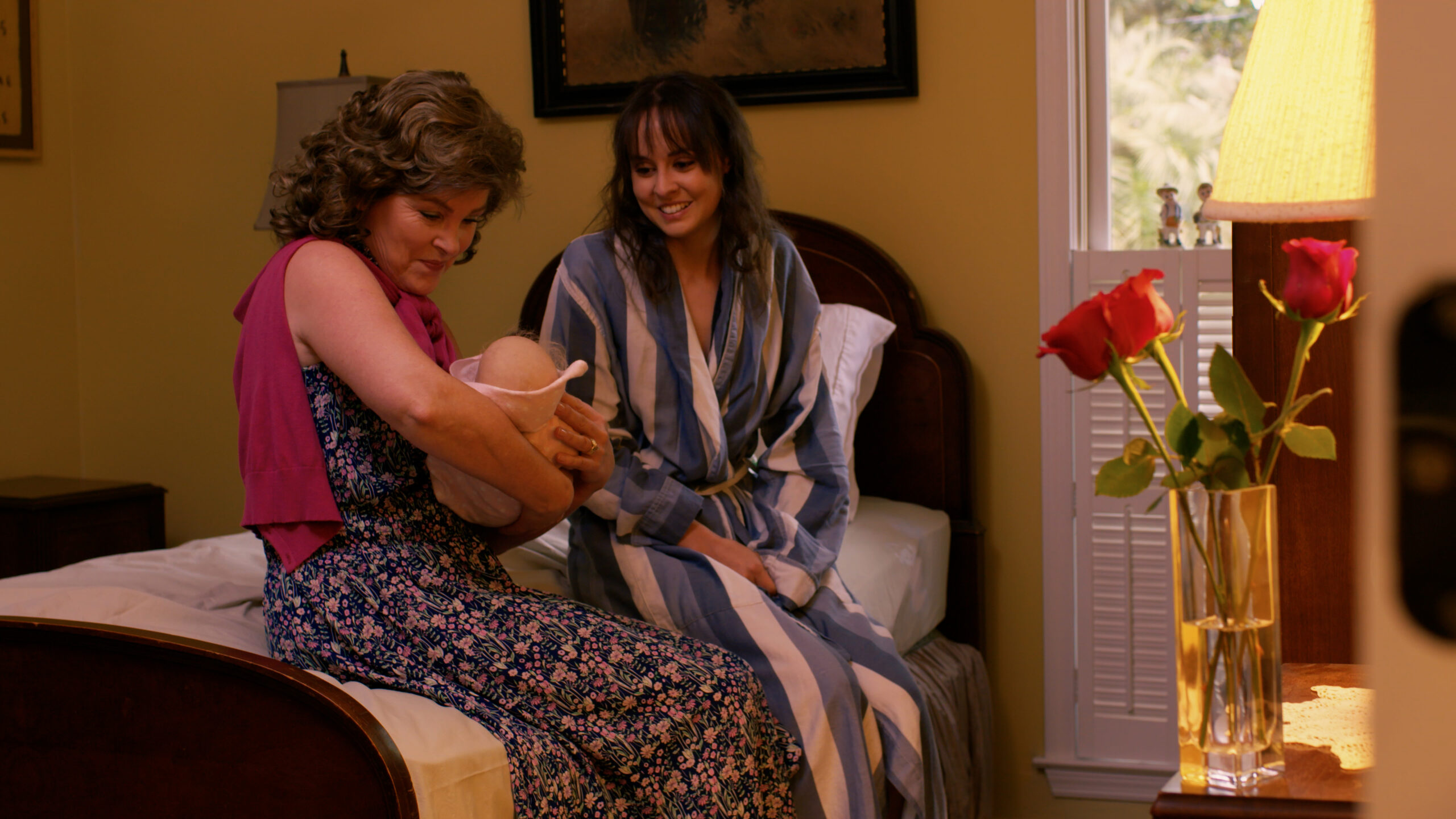 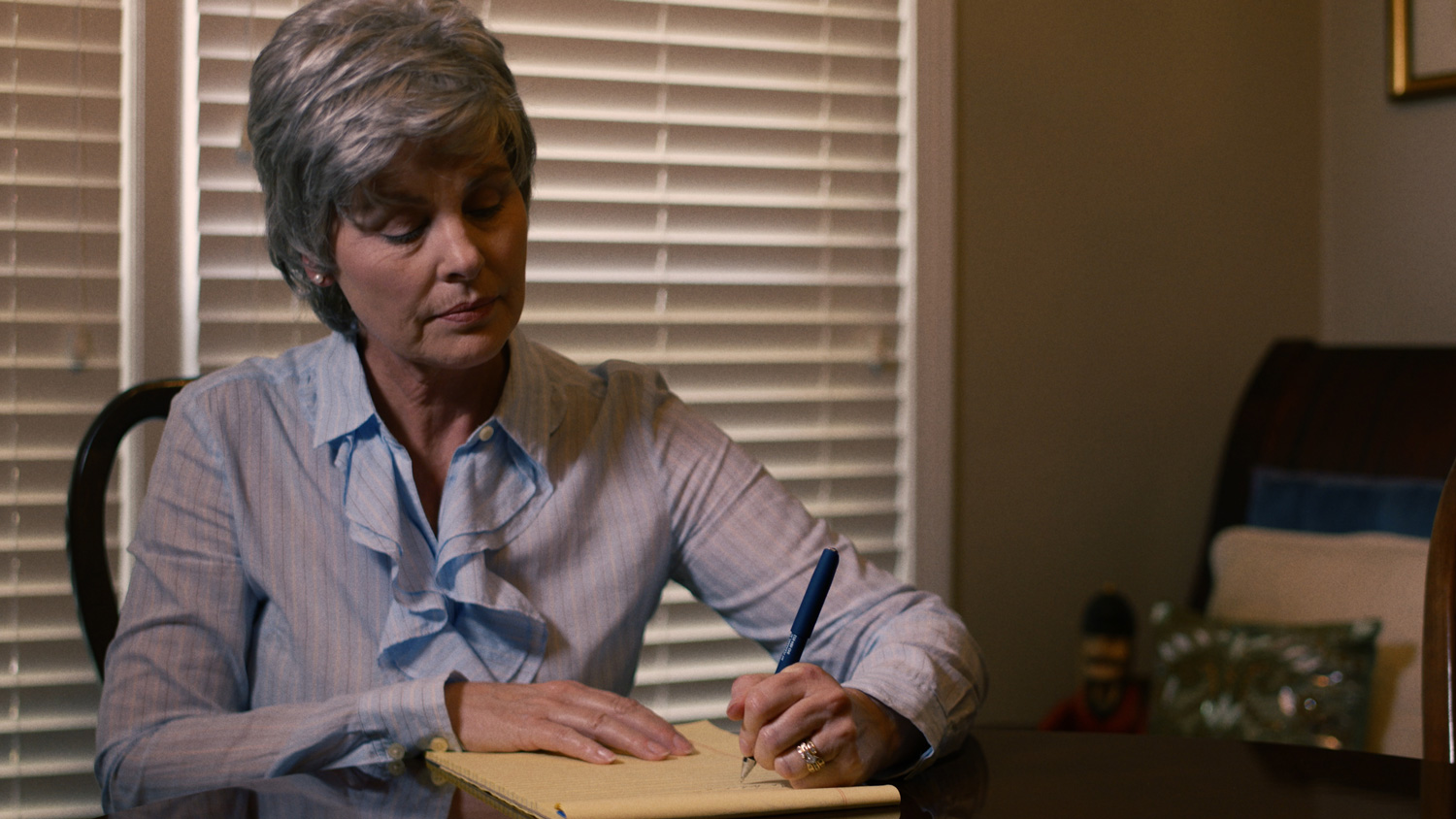 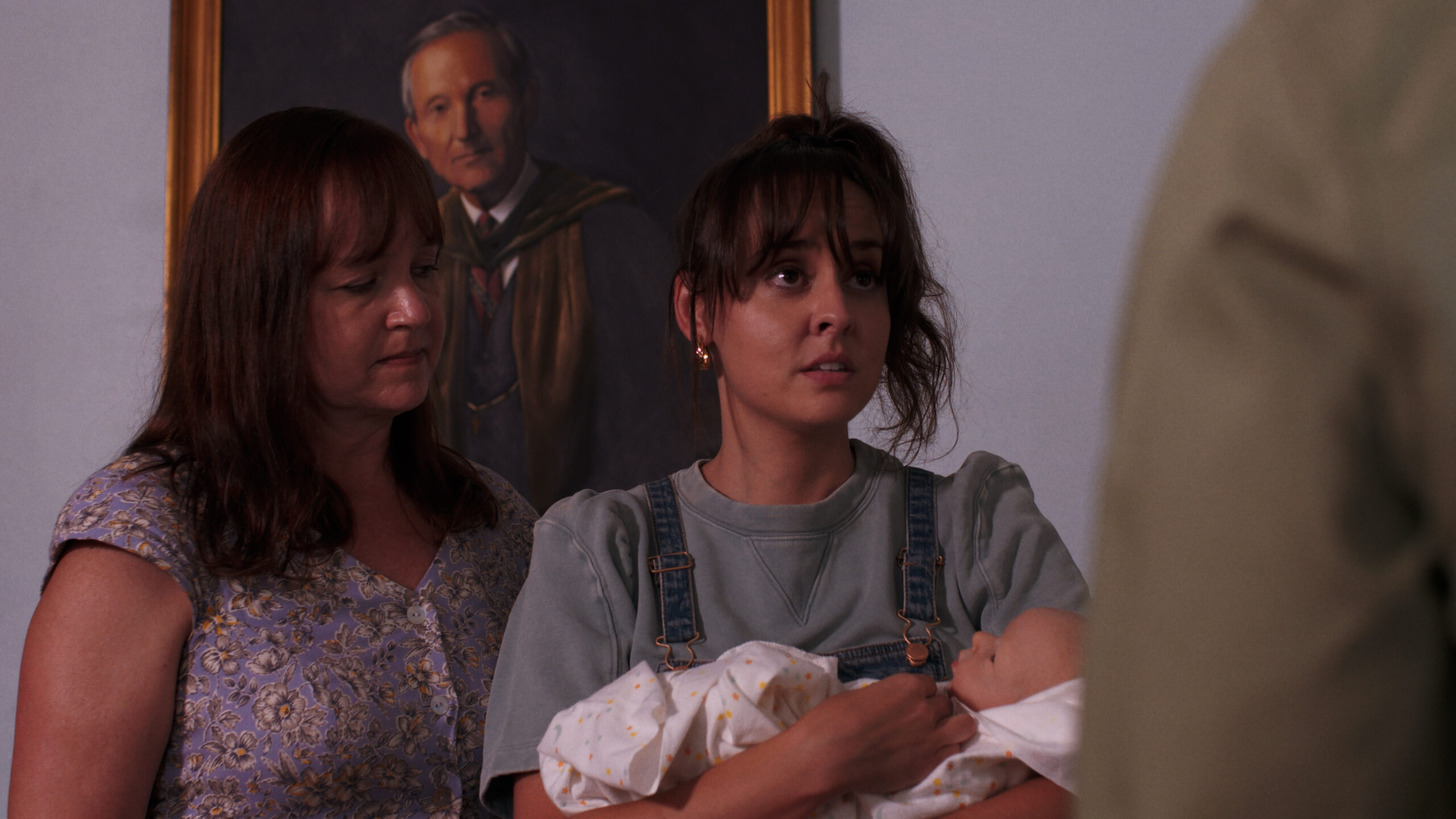